Dunbar Edinburgh and the Borders

The whole of this East Scotland coastline has outstanding scenery and inspired John Muir, the acknowledged father of the American national park system after he emigrated to the USA. 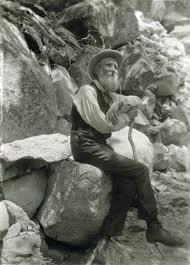 Of Dunbar he says;

'With red-blooded playmates, wild as myself, I loved to wander in the fields to hear the birds sing, and along the seashore to gaze and wonder at the shells and seaweeds, eels and crabs in the pools among the rocks when the tide was low; and best of all to watch the waves in awful storms thundering on the black headlands and craggy ruins of the old Dunbar Castle when the sea and the sky, the waves and the clouds, were mingled together as one'

The pictures below show Dunbar harbour with the ruins of Dunbar Castle. The surrounding beaches range from the surfers beach at Belhaven bay to the rugged rocks of Eastbeach. 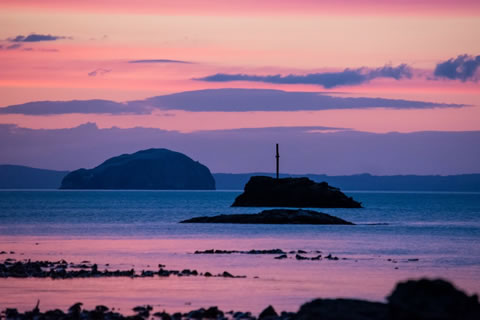 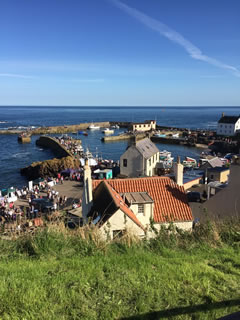 There are many local inspiring walks, including the mature pine woods of Tyninghame leading to spectacular views of the iconic Bass Rock. 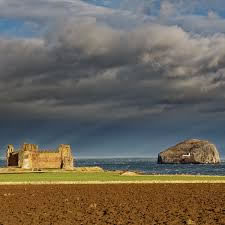 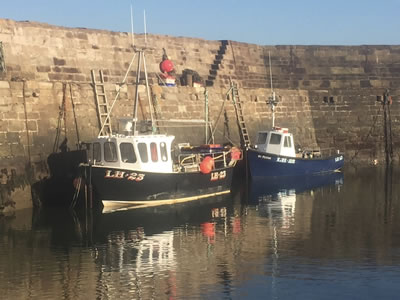 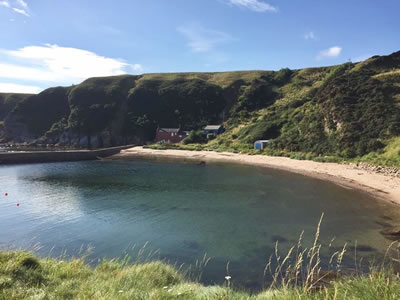 We have a therapy and training room at our Dunbar centre 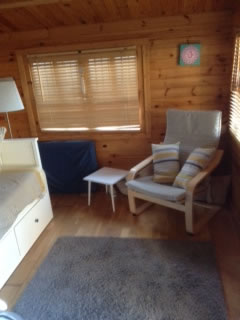 Edinburgh's skyline is dominated by the Castle and the nearby extinct volcano plug that is Arthur's seat. 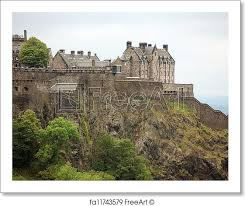 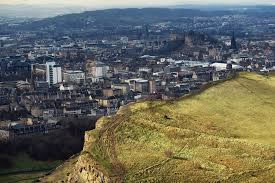 We have our office in the West End of Edinburgh, within a short walk of the shops on Princes St and the Royal Mile in the old town. 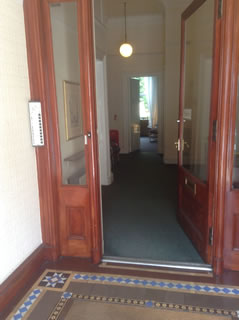 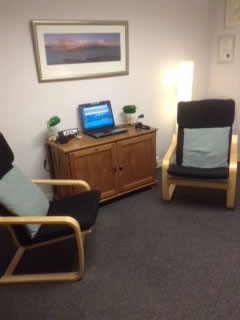